Meadow Croft Garden Centre is owned by W.D. Smith & Son, a local family of nurserymen who have 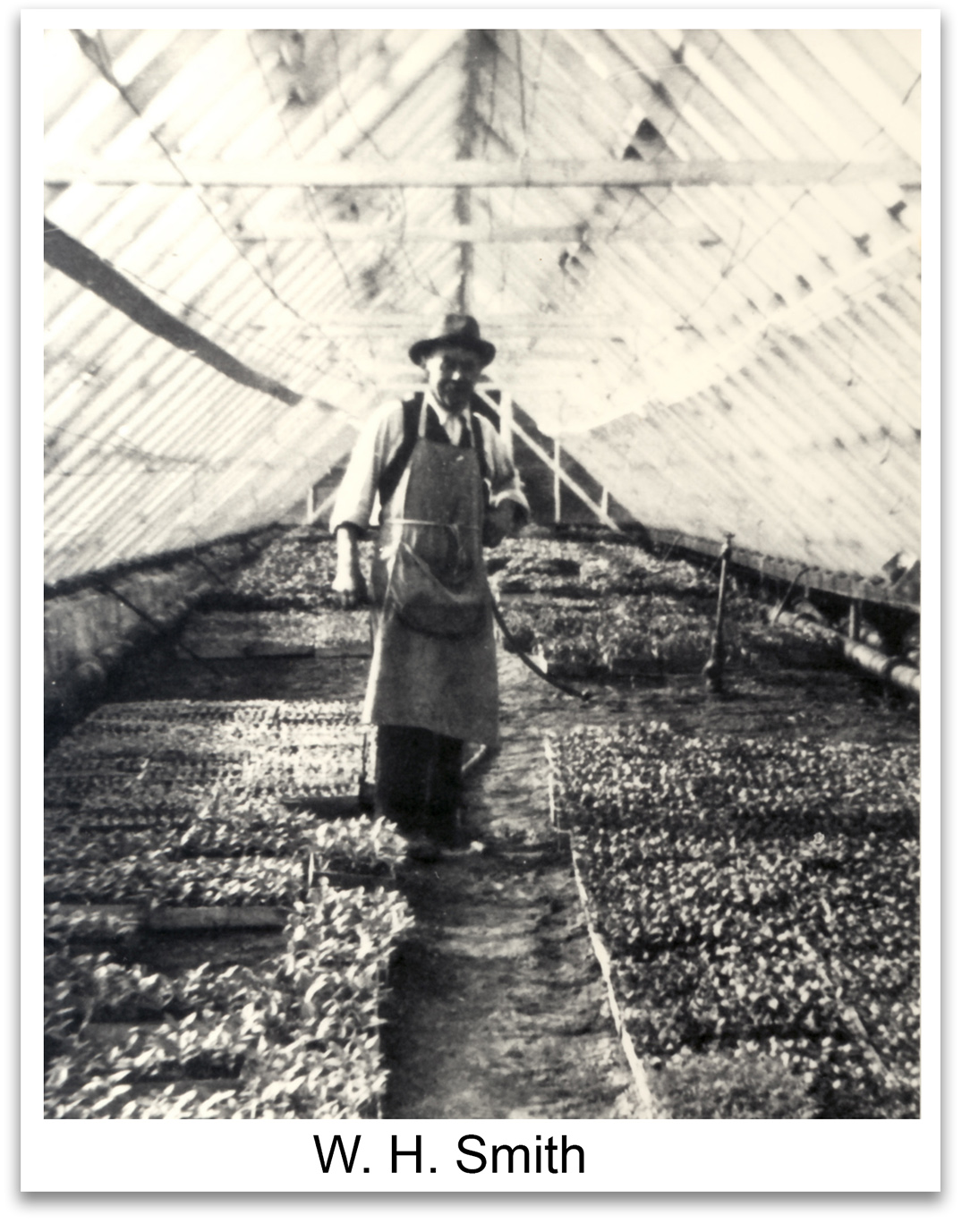 been growing plants for gardeners for nearly ninety years.

The ‘Smiths’ arrived in South Woodham Ferrers as market gardeners before 1900, but soon began to specialise in growing garden plants from seed.  Fast forward almost 90 years and they have expanded to supply plants to retail nurseries and garden centres all over south east England. As industry leading bedding plant growers they have been at the forefront of change both technically and culturally, striving constantly to improve the range and quality of their plants. Every year searching out the new, the biggest and the best, to keep the range of plants on sale at Meadow Croft Garden Centre the very best selection available.

By the beginning of the 1900’s Henry Smith was market gardening in South Woodham Ferrers from a nursery on a plot near the train station, where he was already growing tomatoes in greenhouses and selling into London markets.

In 1915, Henry’s son William Henry Smith, then aged 25, was described as a ‘Market Gardener of Hullbridge Road, Woodham Ferrers’ on his marriage certificate.  By the 1930’s he had moved his growing operation to what was the former ‘Plant Home’ site on Woodham Road. 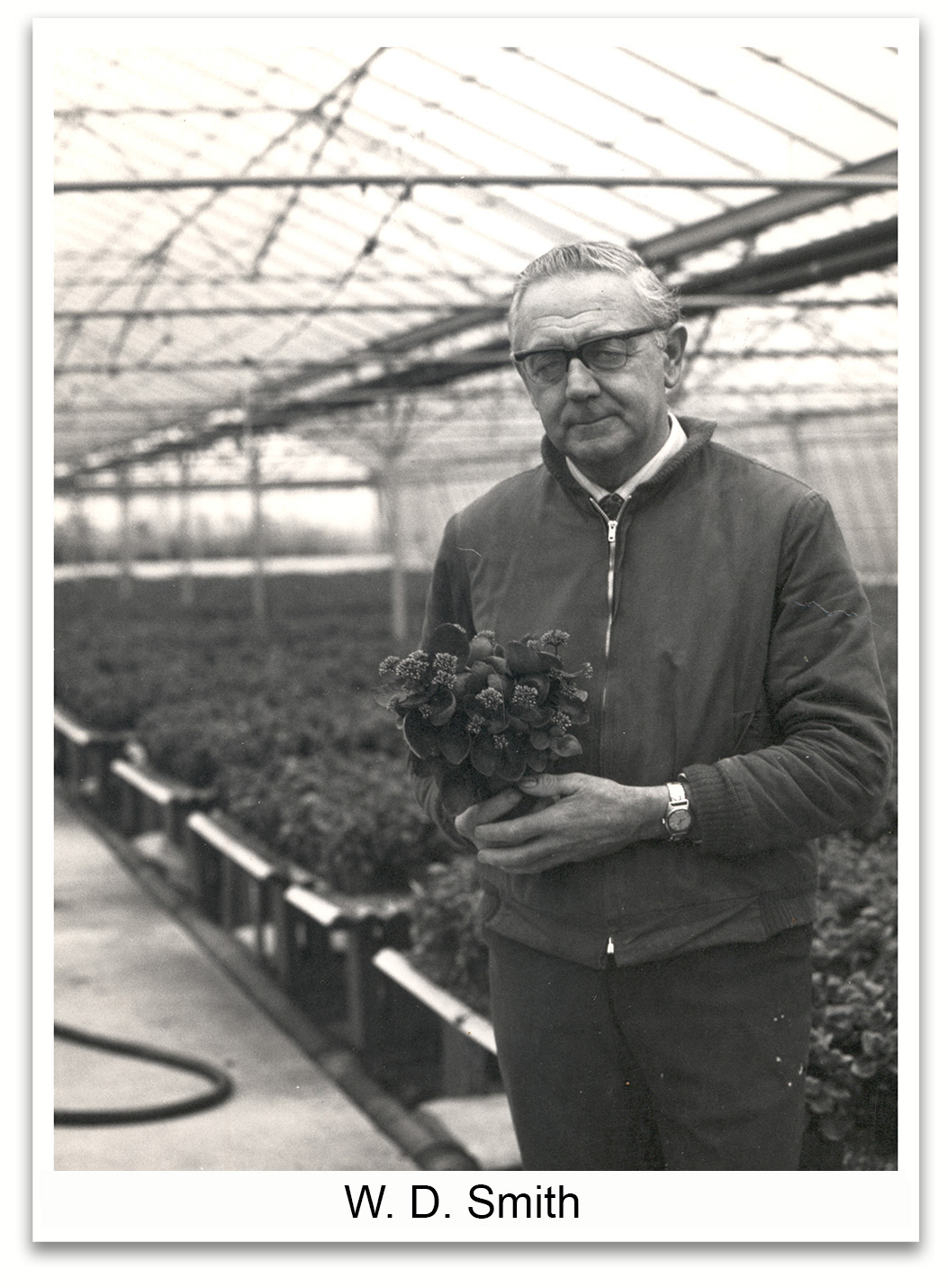 William went on to have 11 children, many of whom grew up to create several well-known local horticultural businesses which are still around today. One of his sons; William Henry Deavin Smith, married in 1939, aged 23 and left his father’s business to start his own horticultural business at Grange Nurseries on Woodham Road.  The name Deavin was his mother’s maiden name, and so to distinguish his own business from his father’s (which was still active at the Plant Home site), William Henry Deavin Smith named his business W.D. Smith & Son.  The business is still situated on the very same site today and continues to provide plants to garden centres across the South East of England.

Meadow Croft was acquired by  W.D. Smith & Son in 1999 from the Snellings who had founded Meadow 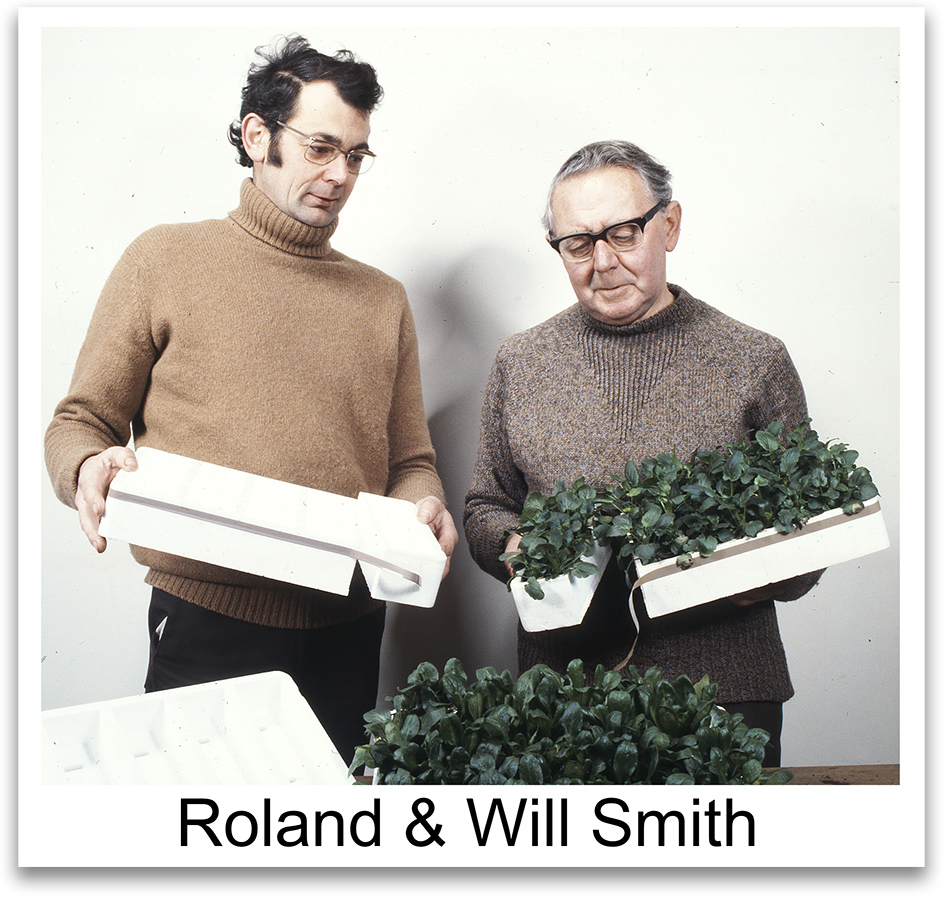 Croft Nurseries (as it was then called) shortly after the end of the Second World War. They first specialised in growing rose bushes.

The Meadow Croft you see today is quite different from the original footprint, and with 4 generations of horticultural growing experience behind it, continues to grow from strength to strength. 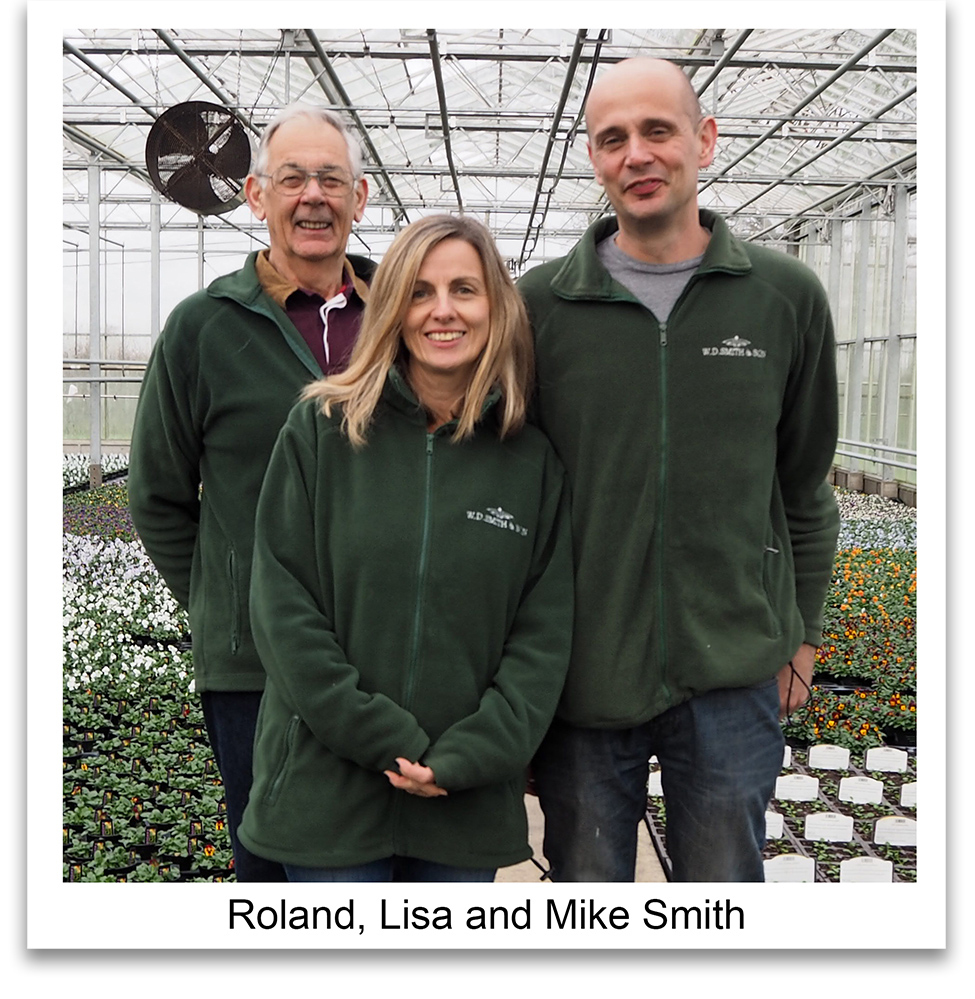